A song for our fathers


A Song for Our Fathers

short film
A Song for Our Fathers follows Ray, a grieving prison officer from rural Ireland. When Michael, the young man responsible for the death of Ray's wife is admitted to the prison that he works, Ray can't help but confront him. As the time goes on we gradually begin to realise that their past relationship runs deeper than we ever could have imagined.
Starting: Sean Brown, Patrick Connolly, Dan Mullane, Ian Pirie and John Sheahan
Directed by Jonny Blair
Writters: Jonny Blair, Shane Crowley 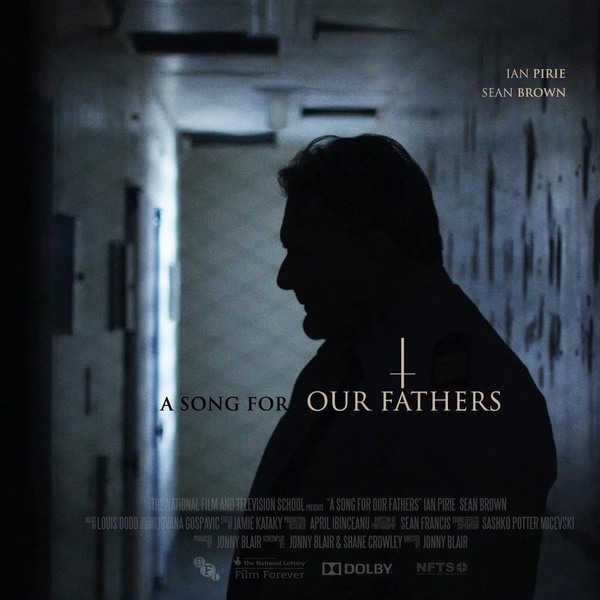 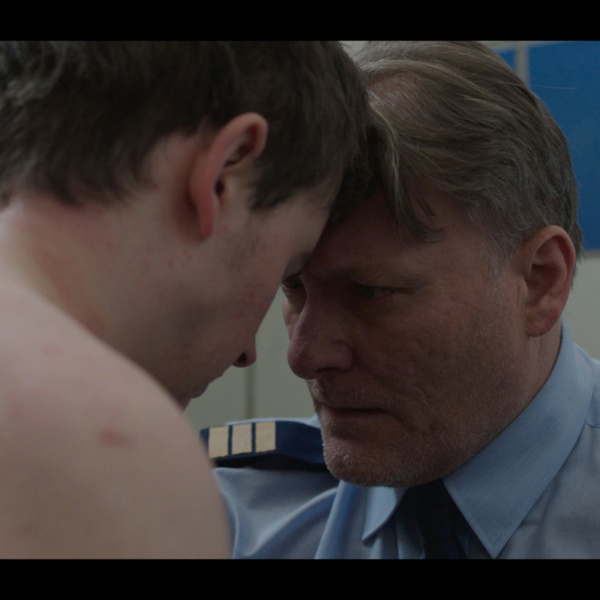 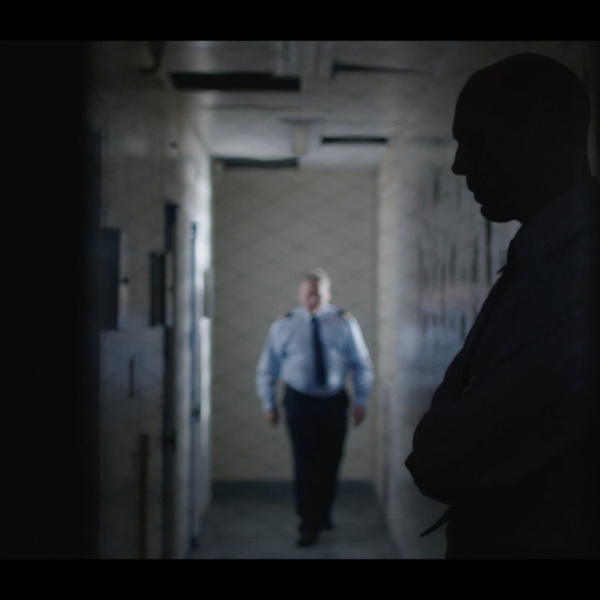 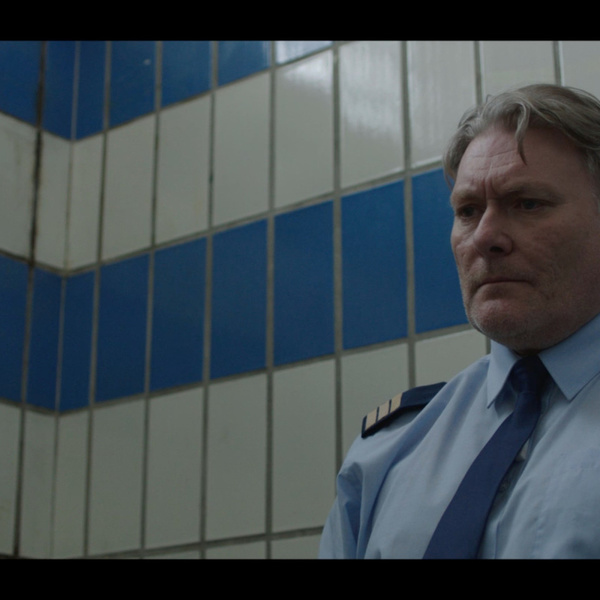 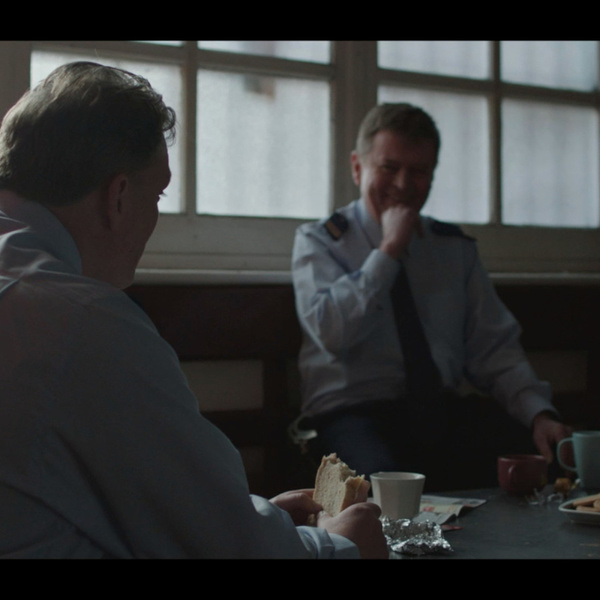