Burning Daylight
short horror film
Hazardous Area FireFighter Teams (HAFTs) were set up in 2011 to provide emergency rescue and firefighting services in dangerous environments. Operating in small squads, they are differentiated from regular firefighters by their aptitude, training, and extensive specialist equipment. That equipment includes a C-11 “BlackJack” helmet mounted camera. This story is told through those cameras.
Still reeling from a recent tragedy, a small elite HAFT team is sent into an abandoned factory. When a fire breaks out, they're forced to take refuge in the factory's underground tunnels. It's a world without daylight and a claustrophobic's worst nightmare. But no matter how many fires they put out, no matter how many doors they close behind them, the smoke follows. It flows and whispers into abandoned rooms with a will of its own, blocking exits and herding them deeper underground.

The team soon comes under violent assault by an unseen force and their bonds are tested to breaking point. We’ll realise that the team is running away from the terrible shared sin. There's something in there with them, something that’s pushing them further and further down into a place of terror, fire… and inferno. 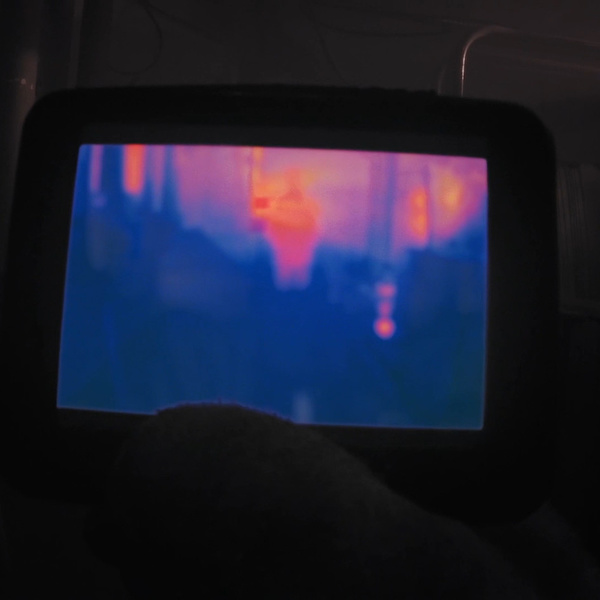 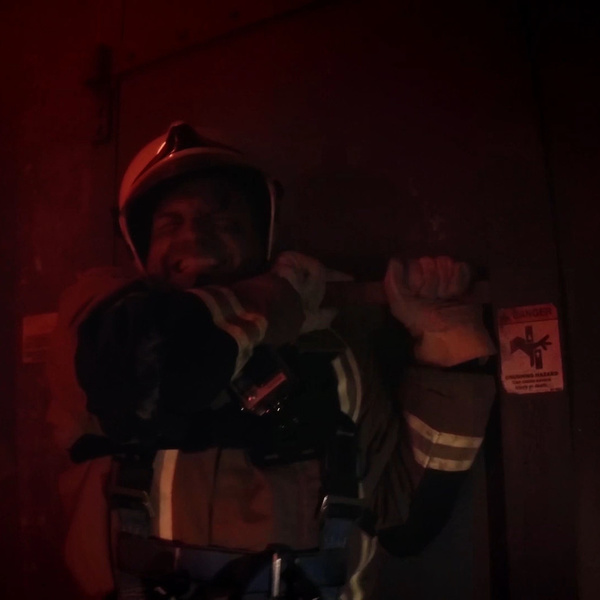 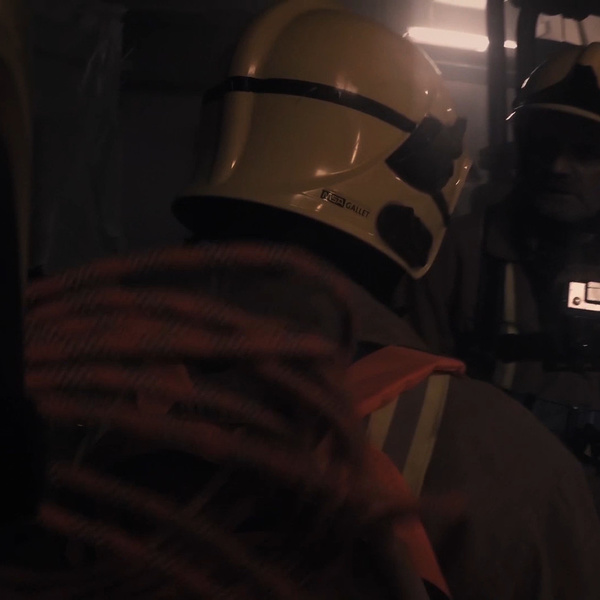 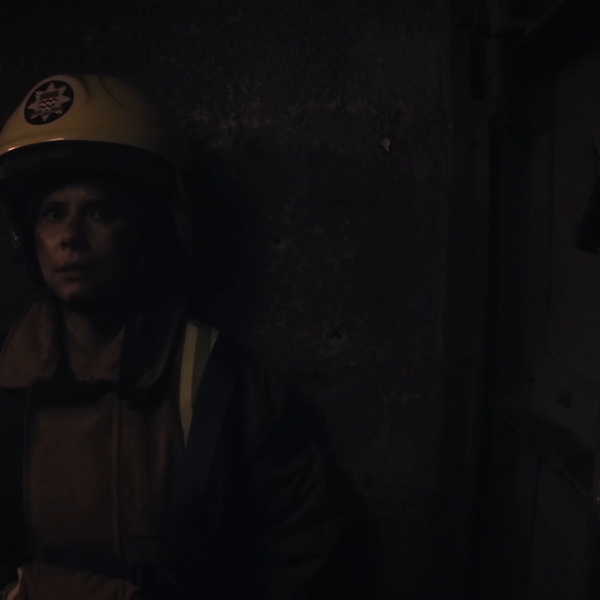 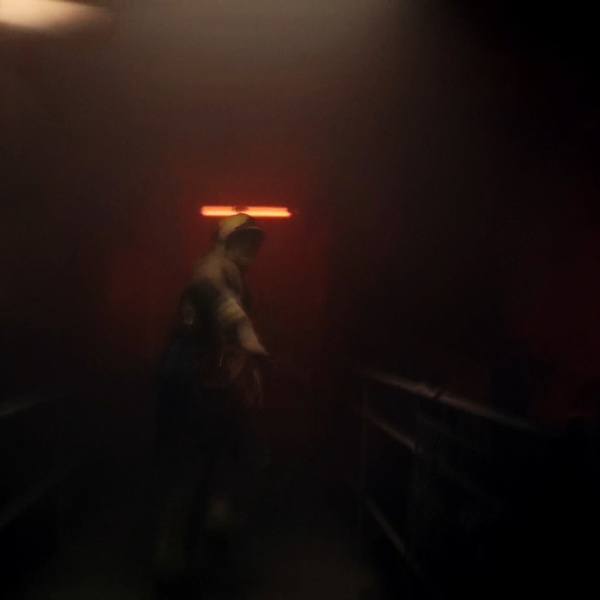 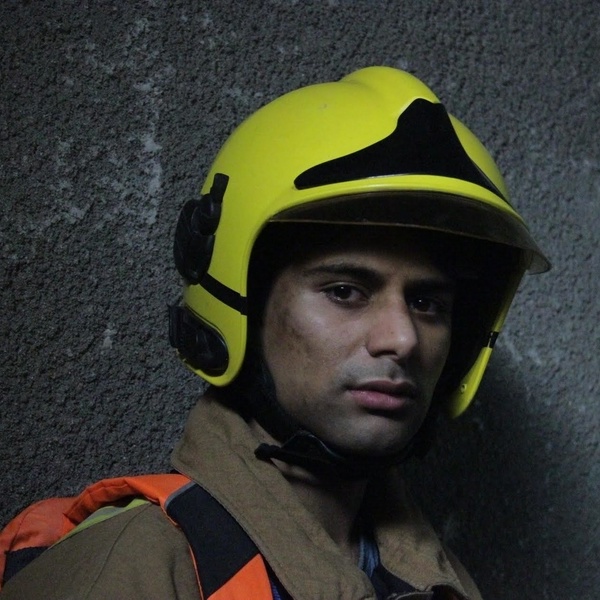