The 23rd of October 1929, the day before the Wall Street Crash. In London, England, 16 year old Will Gram is trying to help his family as his father has come to realise that they are facing complete bankruptcy and public humiliation. 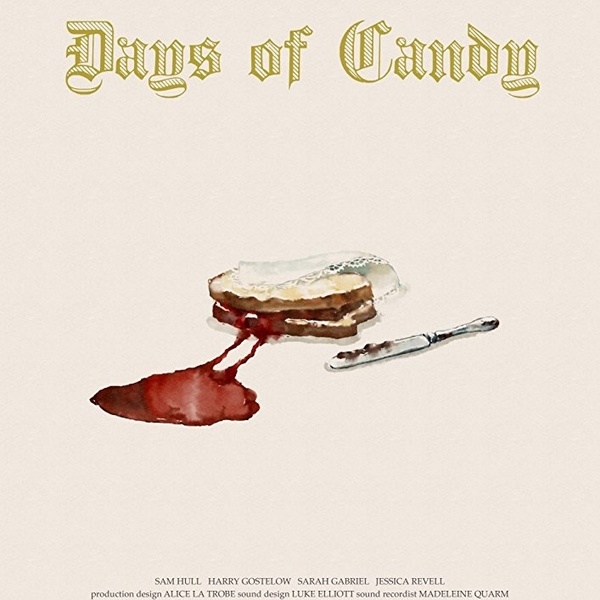 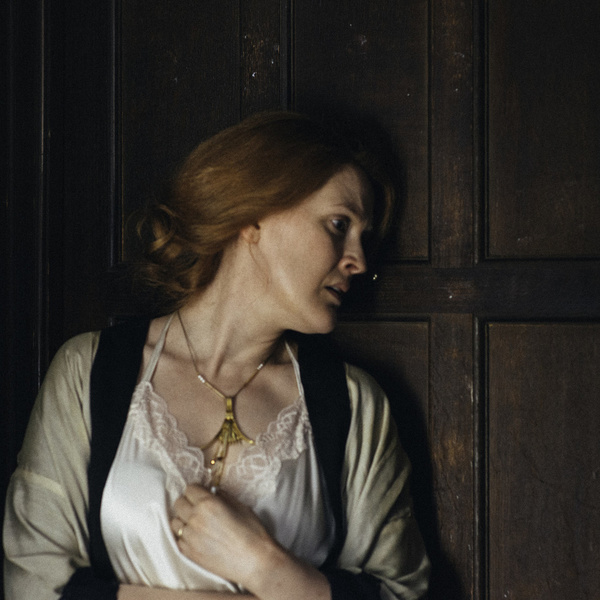 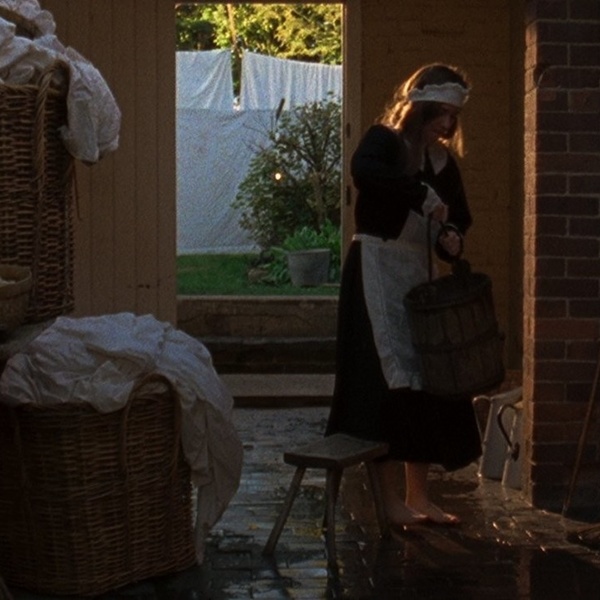 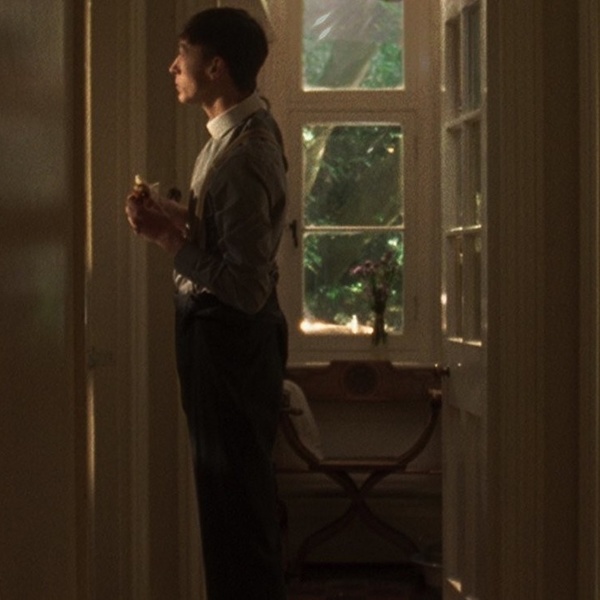 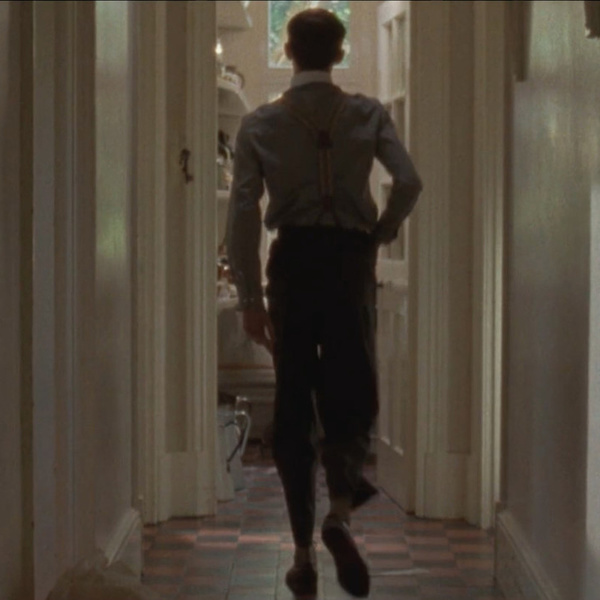