The Myth of Sisyphus

The Myth of Sisyphus

Plots and symbols of eternal punishment by repetition of certain actions are recalled numerous times in different cultures. Critique to Albert Camus’ “The Myth of Sisyphus”, his manifesto of absurdity, was the starting point in creating this performance piece.
The origins of the story of Sisyphus are placed in Greek mythology. Sisyphus was mortal, the king of Ephyra, known today as Corinth. He was punished for his self-aggrandizing craftiness and deceitfulness towards gods by being forced to roll an immense bolder up a hill, never reaching the other side – each time he was just about to reach the summit of the hill the rock would roll back down. Repetition of this action is his punishment for eternity. 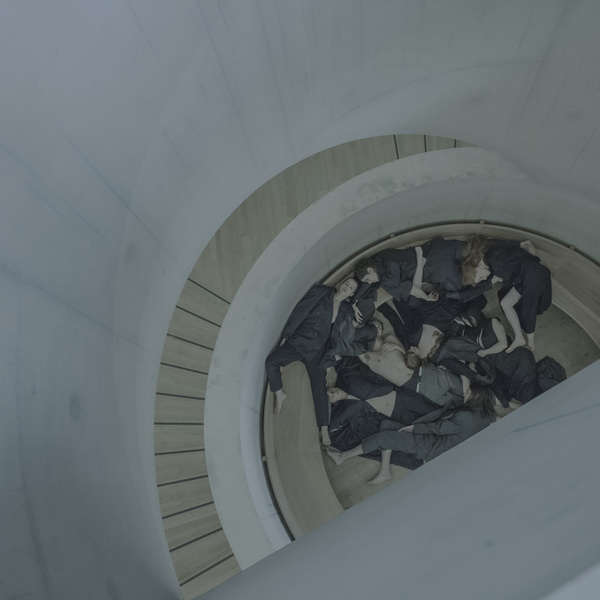 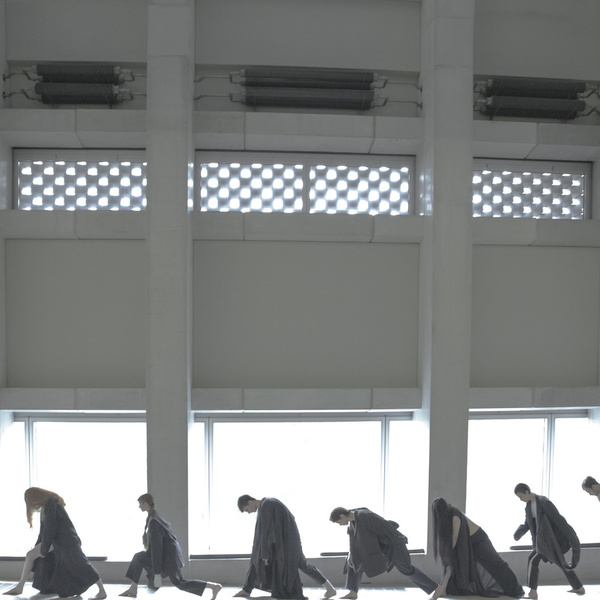 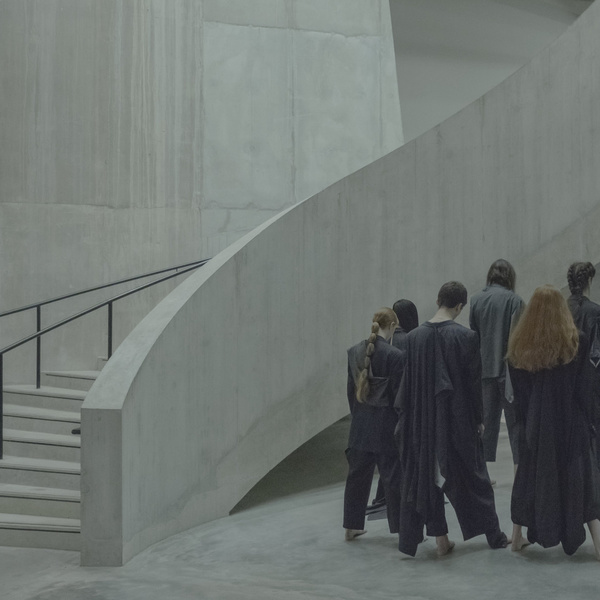 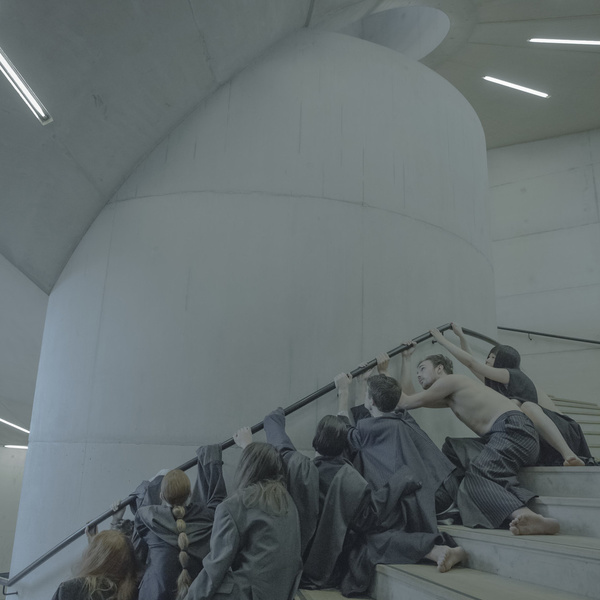 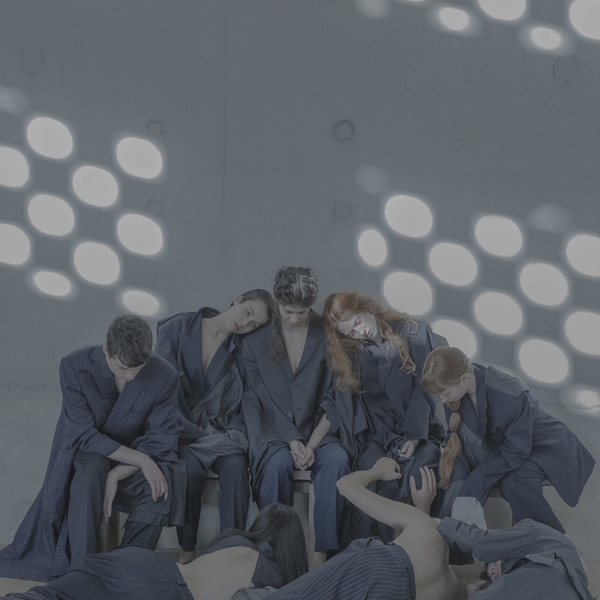 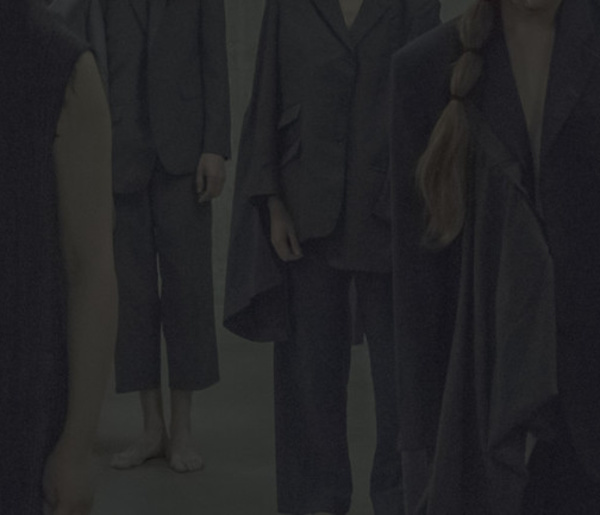 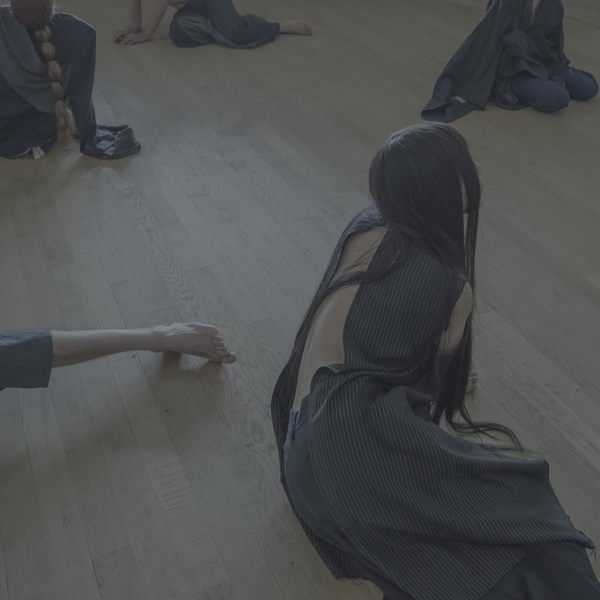 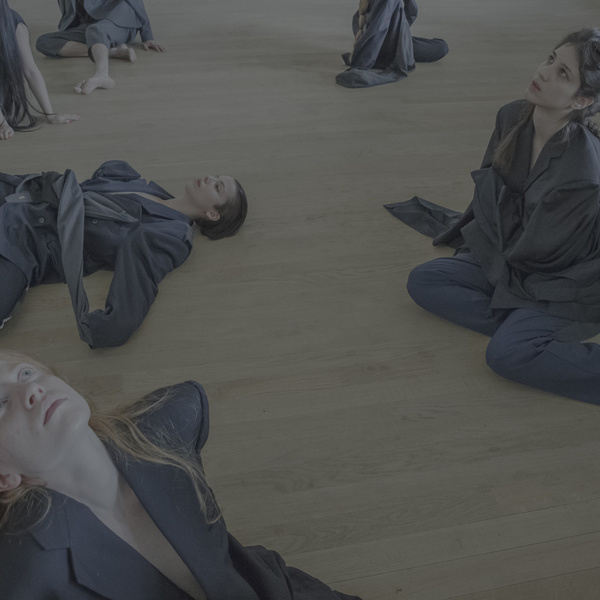 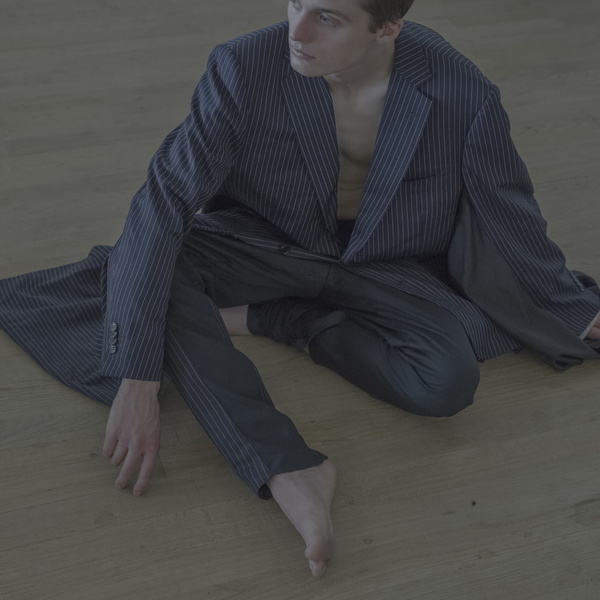 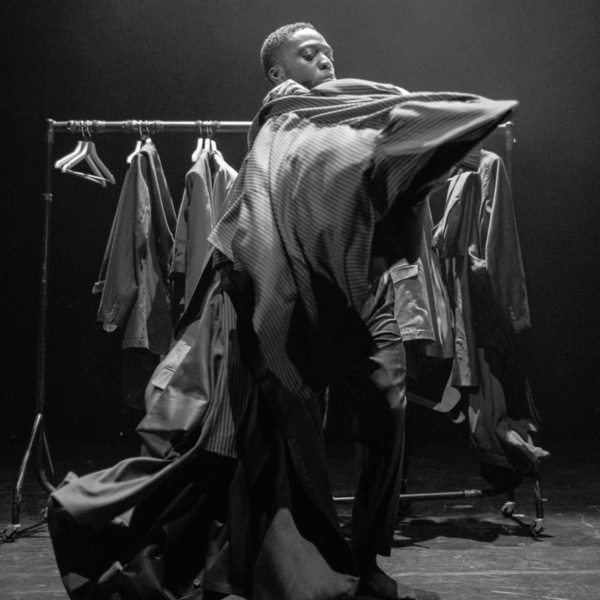 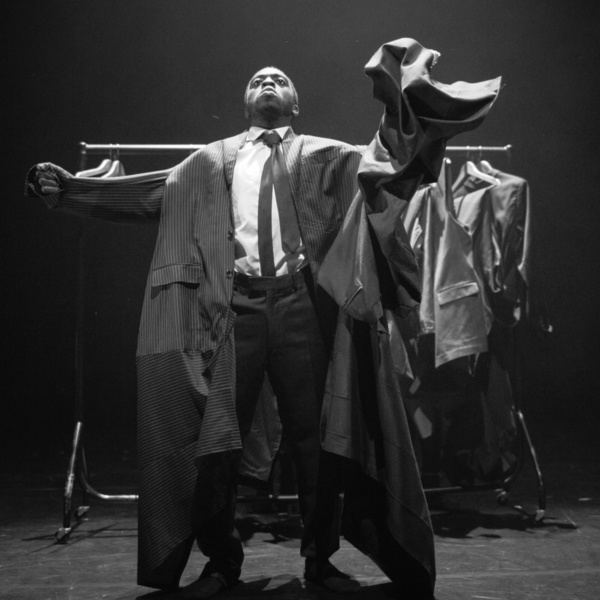 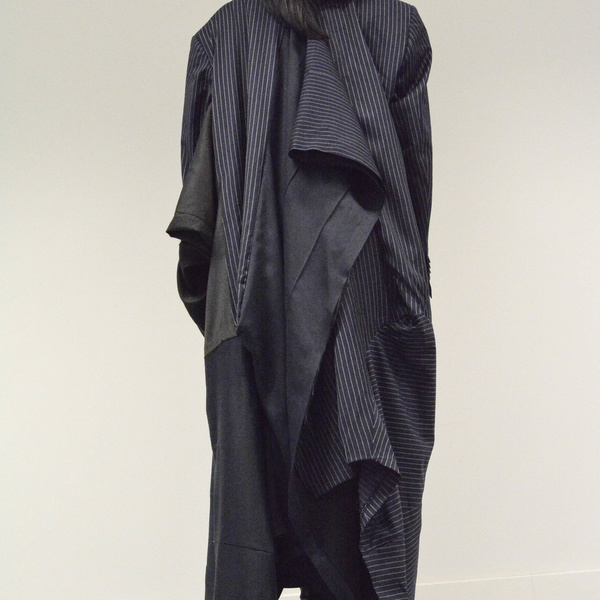 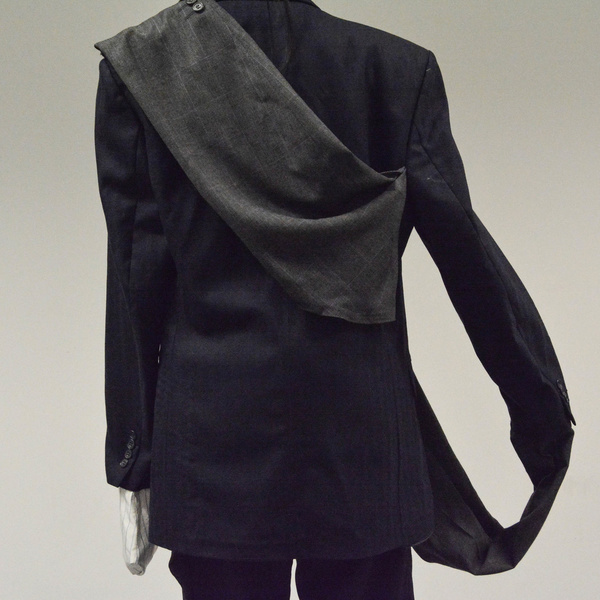 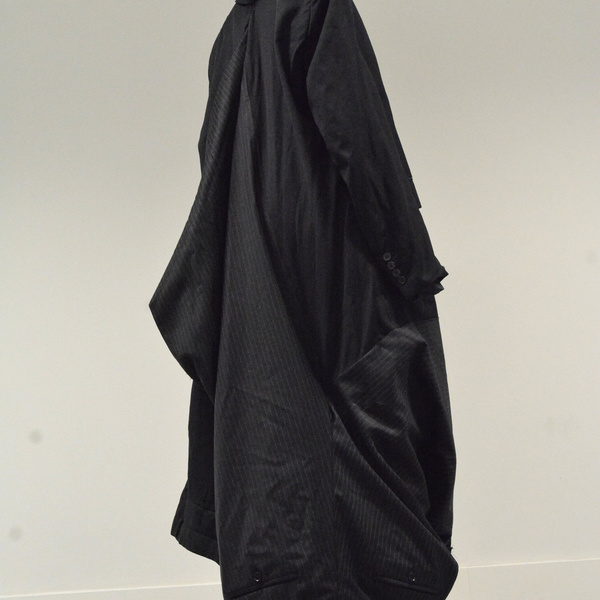 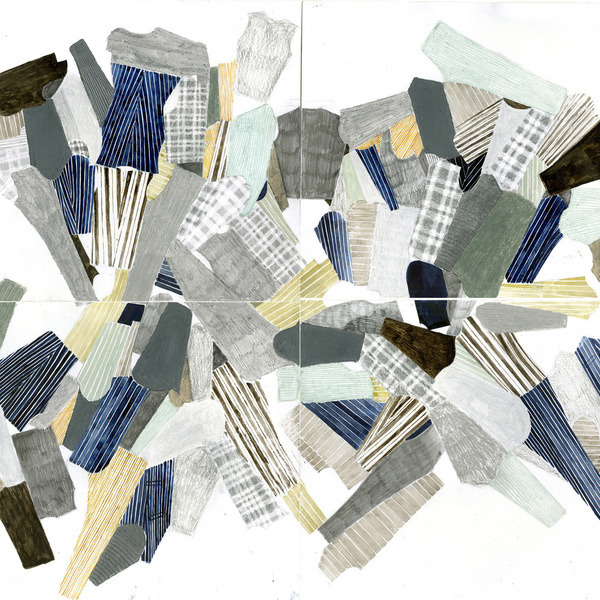 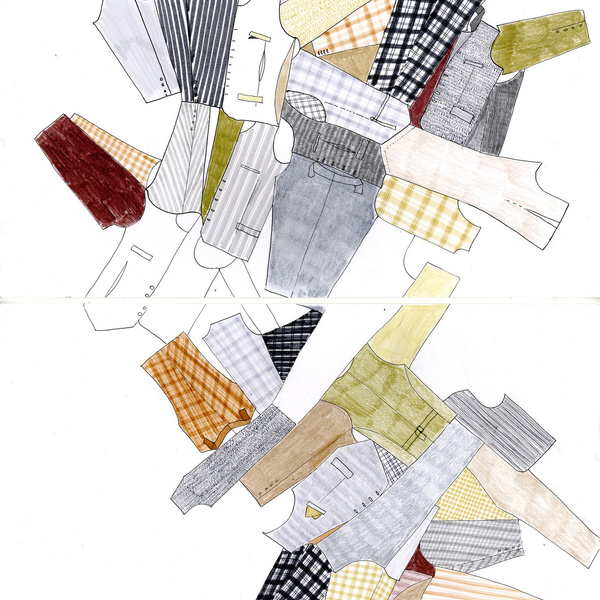